The overarching, basic fundamentals of a New Movement are listed here. The link leads to the relevant post below. Also see "The Fundamentals" post list to the lower right. This is our new path. If you agree with this direction, then join with us.

The Old Movement is dead. Let us instead build something that works, a New Movement, a fresh start.

What is meant by "indigenous?"


I've attempted to define "indigenous" at other forums, and here I'd like to put together a brief, one sentence definition.

A human group is indigenous when it is the oldest existing population to come into being as a distinct ethny, different from any other, in a specific territory.

1. Existing - extinct groups may have been indigenous to a given territory at one time, but if they no longer exist, they are obviously not currently indigenous.  The indigenous population of today's France is the French ethny, not the Neanderthals and Cro-Magnons who once lived there, and who were indigenous at those times.

2. Oldest - new groups can come into a territory and form ethnies, but if a prior indigenous population still exists in that territory, then it is that prior group that is indigenous, not any new ethnies formed by the newcomers.  Only if the prior population becomes extinct, can the new group eventually evolve into a new indigenous group.

3. Distinct and different - if an already established ethny moves into an uninhabited territory or drives an existing indigenous group to extinction, the new group as it is is not indigenous to that territory, as they came there as an already formed group that is indigenous to their original homeland. This group will have to undergo change in their new colony, becoming a different and distinct group from their forebears, in order to be classified as indigenous to the new territory.  Indigenous correlates to the idea of ethnogenesis - transplanting an existing group with no further significant change is not ethnogenesis.

4. Specific territory - as explained in #3 above, a group cannot be indigenous to two different territories at the same time.  The ethnogenesis of a distinct group has to take place in one area. Further, Diaspora groups, spread far and wide, are not indigenous to any specific territory, even if the original host populations become extinct and even if Diaspora ethnogenesis takes place. Only if the ethnogenesis creates distinct groups in each separate territory, in the absence of any original population, can indigenous hold as a definition.

Others may have their own definition, but this I believe suffices as a reasonable approximation of what people mean by "indigenous."
Posted by JWH at 3:35 AM 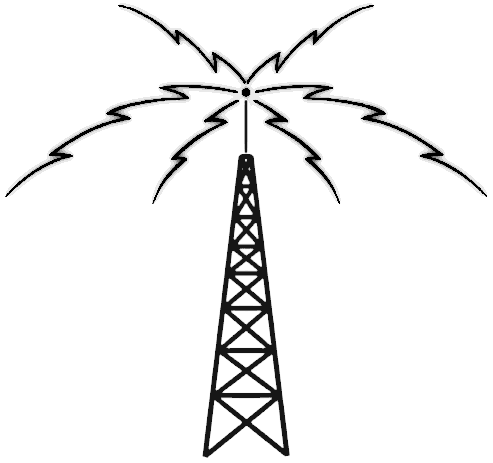 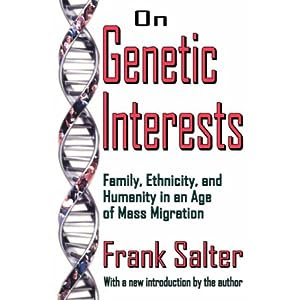